Are You Ready To Fight For Your Fitness With MMA?

Home › Are You Ready To Fight For Your Fitness With MMA? 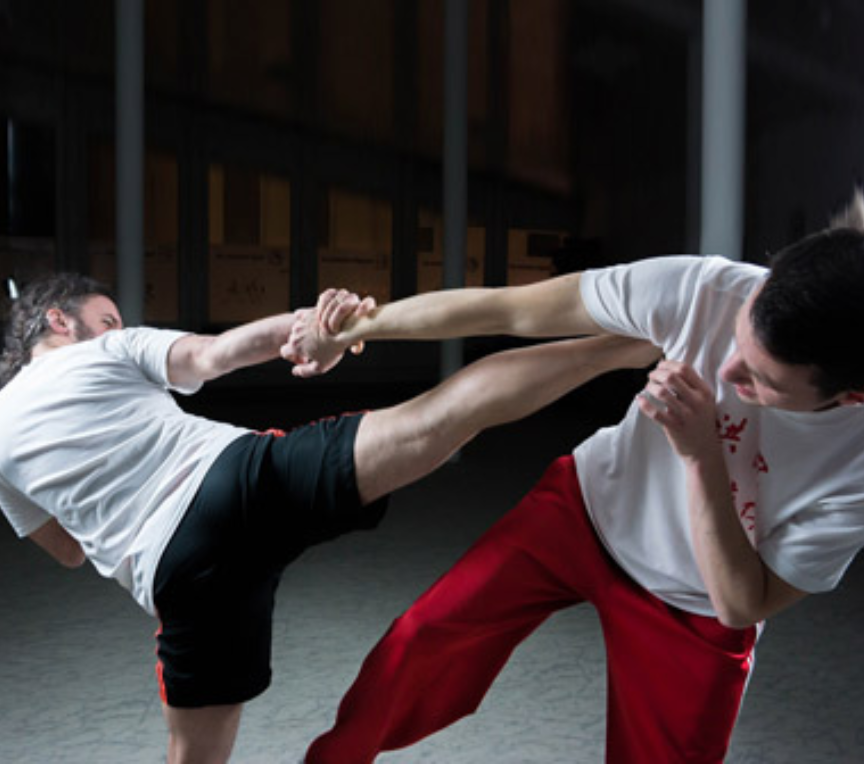 Mixed Martial Arts (MMA) is one of the world’s fastest-growing sports — captivating the attention of the world with energy, strength, and sheer adrenaline.

If you’re one of those people or you’ve been thinking of getting into mixed martial arts training, this article should be right up your alley.

Mixed Martial Arts Training works on your entire body, unlike other types of exercise. You get a workout for cardio and endurance, all in one. To strengthen and shape your body, you can focus more on one area than others.

Many tasks are going to become easier for you to do. One of the most common reasons why people often choose MMA training over other physical activities is to improve functional strength.

You will also find that your skills in other fields will significantly improve, such as how far you can throw, walk, climb, swim, and so on.

MMA training, like so many other physical activities, enhances flexibility. Flexibility can be very important for individuals reaching an older age.

Mixed martial arts training has a lot of different advantages. Learning how to fight is the most obvious one. So while you should always try to diffuse a situation, you’ll be ready if push comes to shove.

The mindset that fighters develop is another important feature of mixed martial arts. You build a warrior’s mindset with MMA. You learn to keep your cool and not be scared to ring against a bigger and stronger opponent.

The attitude of a fighter goes hand in hand with camaraderie as well. MMA gyms create deep friendships and community. Almost everyone is getting along and taking care of each other.

How To Get Started

Combat which takes place while both participants stand on their feet and exchange blows with their arms, feet, elbows, and knees.

Despite the fact that both combatants are still standing, the clinch differs from stand-up combat because the fighters are body-to-body, keeping each other struggling for space and control rather than simply attacking.

As the term implies, the combat takes place on the ground.

Below are some of the main gears that you need to start your Mixed Martial Arts training.

A mouthguard will secure your teeth and tongue and may help prevent a concussion from being incurred.

A rash guard creates a barrier between you and your opponent’s skin. These are often filled with anti-microbial properties to avoid spreading bacteria from one individual to another.

Like rash guards, shorts designed for MMA will be your best choice. Regular gym shorts are often lacking the requisite versatility to allow the wearer to throw high kicks. What’s more, they’re not going to have strengthened seams, which means they’re going to be more likely to tear.

When you’re training and/or fighting, a cup will cover the groin area. Because of MMA’s nature and most other martial arts, there is a good chance that at some point your opponent could hit your groin. Wearing a cup will shield your groin area from some terrible injuries, like a ruptured testicle.

In combat sports such as Muay Thai or boxing, gloves can be used. These can also be used either for sparring or to strike the heavy bag.

These are important especially when you’re hitting or striking as they will help to protect your wrists immensely.

You want to keep your knees protected when rolling around the mat or discharging knee strikes. They can provide you with comfort during your mixed martial arts training and sparring sessions.

Shin guards will allow you to protect your shin and concentrate on your technique rather than being hit.

Use headgear to safeguard yourself from unexpected blows at all times during training.

There are many gyms specializing in the discipline of MMA, Brazilian Ju-Jitsu, Muay Thai or the like. However, it can be challenging to find the ideal one for you. As MMA’s popularity rises, the number of people trying to profit in on the sport will also increase, and gyms are the most lucrative parts of the MMA world.
You should also determine what kind of training school you want to attend. Many gyms specializing in individual martial arts and others offer classes with a general approach to mixed martial arts training. The decision really depends on whether you are more interested in mastering a particular discipline or if you want to be a well-rounded warrior.