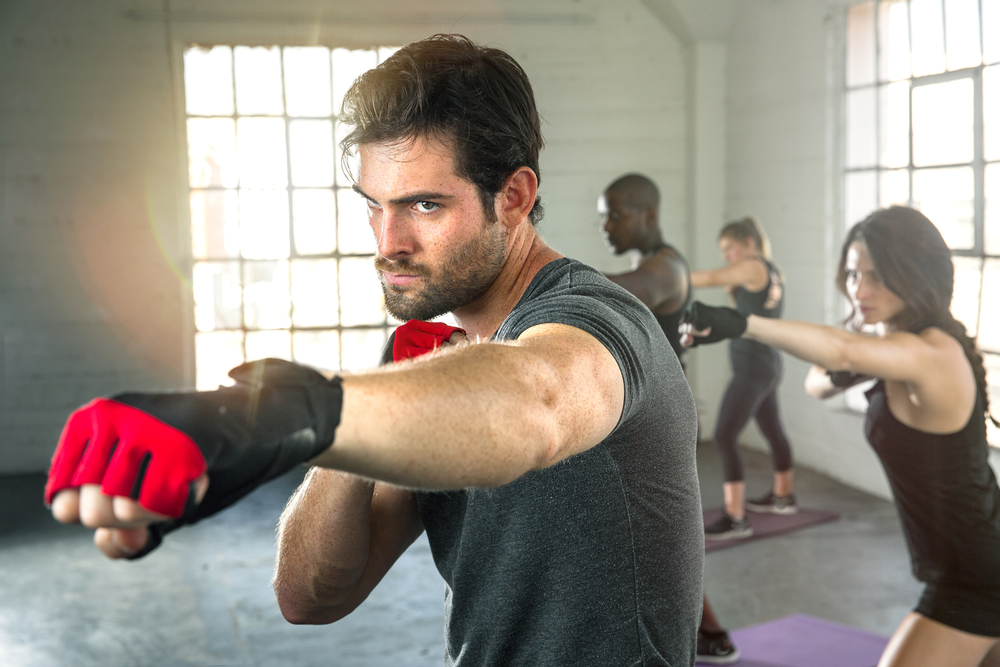 Martial arts has always been renowned for its remarkable technique and artistic expression. While historically, it was treated as a method of self-defence and attack that does not require any additional weapons, it has grown to more than that. People learn its techniques as a hobby or a regimen for their emotional, mental and physical wellbeing. Traditionally, many only practised one form of it, but combinations of different systems have grown in popularity, with lessons from personal trainers being sought to gain expertise. We will examine some of the best combinations for confidence and endurance that you can learn in this article.

What are martial arts?

Prior to exploring the combinations, we need to focus on what martial arts is. They are codified systems of combat that developed in different countries which are instilled in tradition and culture. They are used for various reasons: self-defence, law enforcement and military applications, spiritual, physical and mental development, competition, entertainment, and the preservation of cultural heritage.

While many people only gain proficiency in a single system, with the widespread popularity of Mixed Martial Arts (MMA), combining different forms has become standard. It also increases the efficiency of your defence and attacks and helps you find balance. This, in return, increases your endurance level and confidence making you better equipped for combat.

How to choose a combination?

If you want to improve your confidence and endurance, then you need to have a good balance between your techniques. You should ensure that the martial arts you learn to complement each other but are diverse enough to give you a diverse range of movements. There are typically three major fighting styles that you should train in.

Some martial art techniques can have one or two incorporated firmly while being weak in the other aspects. If you do not learn a method that can strengthen the area you are having difficulty in, you will be vulnerable, and it would not be challenging for a proficient opponent to defeat you. Therefore, speak to your personal trainer and make sure that your fighting technique is balanced in all aspects.

What are the best combinations?

Boxing is a very inclusive martial arts system, and while predominantly striking in nature, it does give you a fair amount of diversity. It also helps you develop swift head and feet movements and learn how to find telegraphed tells that allow you to evade punches. When combined with Judo, which is meant for takedowns and involves throwing or flipping your opponent, you will be better able to hold your ground. Thus making you more confident and helping you endure for a more extended period.

Brazilian Jiu Jutsu (BJJ) is a form of martial art that strongly focuses on controlling and submitting a person on the ground. While brilliant at holding down a person, it does not involve many striking techniques and doesn’t cover the process of getting your opponent on the floor. Therefore, to provide balance, you need to pair it with Judo which has striking techniques and takedowns, allowing you to endure the combat and confidently bring your opponent to the ground so you can utilize BJJ and defeat them.

The above two combinations are not only valuable in a combat or competitive setting but also helpful in real life for self-defence and as a workout. They are also just some of the many combinations available, so you should contact our personal fitness trainer at Be Fit and decide which one is perfect for your training.