Understanding The Martial Arts That Are Used In Self Defense Classes 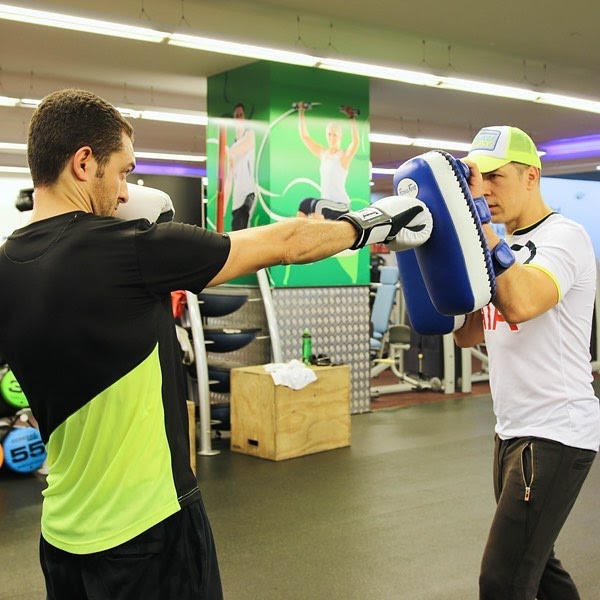 Self-defense classes are a diverse set of sessions where you can learn a variety of martial arts and put it into practice to protect yourself. From Muay Thai, Jujitsu, Ninjutsu, Boxing to even a combination of other styles, you can learn them all in a self-defense class and prepare yourself for the worst circumstance in a better way. You can learn how to strike, dodge and even block an attack more efficiently. To understand more about each style of training, the following guide has been created for your benefit.

This combat sport of Thailand is a ruthless martial art that can provide you with the perfect self defense training. You will be exercising your elbows, shins, knees and hands to defend as well as attack your opponent when needed. The impact of each move is sufficient to deliver a strong blow and help prepare yourself for the next move.

This art is based on an eight-point technique that refers to the points of contact that can be made using your body. The power rested within each attack can give you enough time to make an escape after a strike has been delivered. As a lot more joints and parts of the body are involved in this sport, your movement is not restricted and can be expansive as needed.

Originally a Japanese style of combat, the name has gained more recognition under the Brazilian style of fighting known as Jiu-jitsu. The Japanese Jujutsu has been derived from Samurai fighting that is well known for its impeccable style of offense and defense. It is a style focused on creating moves using the opponent’s energy and momentum and throwing them off their own moves.

It can also help disarm them especially when you yourself do not hold any weapon to defend your body. There are many joint locks as well as throws involved in this martial art which makes it a lethal combat sport. Learning this art will help you defend yourself better and also deliver blows that will provide you with sufficient time and space to escape a dangerous situation.

As for Brazilian Jiu-jitsu, it is a perfect style of defensive combat that can be used by males and females alike. Especially for females, it is an advantageous style as a large opponent can be easily tackled by using their size as a leverage factor. Many locks, holds, chokes and even manipulations of joints can be applied when this technique is learned thoroughly.

Boxing is a common western combat style that involves using your fists to attack an opponent. It also serves as an optimal self-defense art as you can use a range of motions to deliver different intensity and styles of blows. You can also learn how to block an incoming attack or evade it altogether as your senses get sharpened and attention to movement is enhanced.

Delivering precise blows to the vital points of the body can also be learned which is helpful when defending yourself in an unsuitable situation. You will also be able to learn how to react faster and develop speed to anticipate moves and defend your body in a better manner.

To learn these important and extremely helpful self-defense techniques, you can get started on classes that teach these martial arts. This way, you can be prepared for any and every situation and protect yourself optimally. Our trainers at Be Fit can help you learn this necessary art and master it the right way with their expertise and assistance.