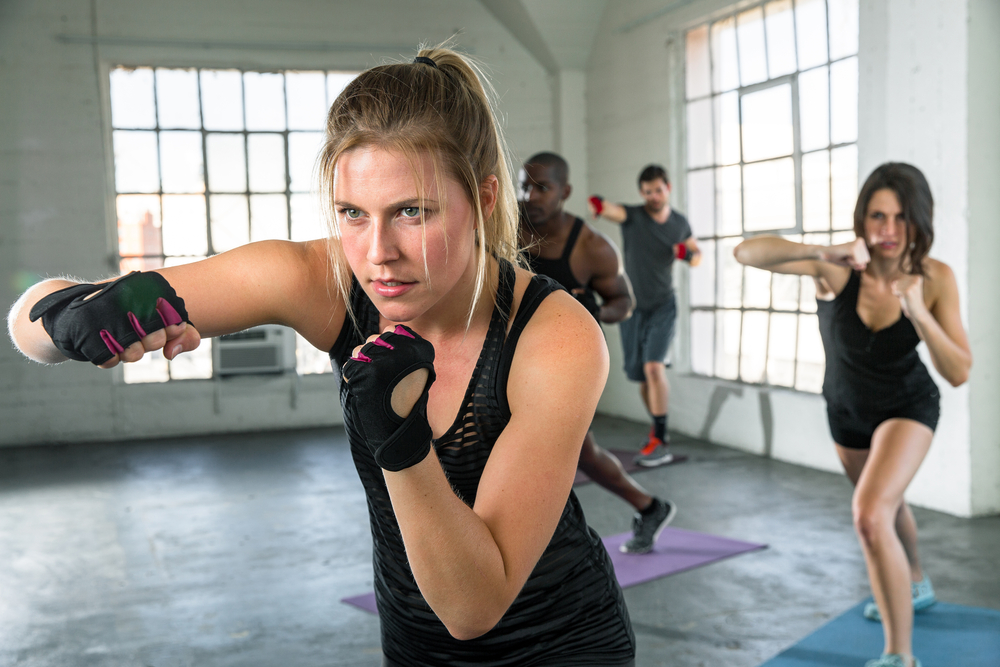 There are numerous reasons why someone would choose to engage in martial arts training. One of the most popular motivations, though, is so that they can learn maneuvers that will defend them from harm — or even save their lives one day. If you’re interested in learning self-defence skills from a martial arts discipline, it’s important to recognize that they’re not all created equal. To put it another way, some martial arts disciplines are clearly more effective than others when it comes to fending off violent physical attacks. We have listed the five best Martial Arts for self-defence.

Because size doesn’t matter in Brazilian Jiu-Jitsu, or BJJ, it’s ideal for self-defence. One of the system’s creators had medical concerns. Thus he was frail and undersized. He created fighting and defensive tactics that used leverage rather than pure strength because he was jealous of his brothers’ fighting abilities. It’s a combat sport that comes in handy when fighting on the streets. Although it concentrates on ground techniques, you will learn how to use throws and trips to take an opponent to the ground.  Specifically, you’ll learn what to do if you fall to the ground. This is significant because it is here that the majority of battles take place. In a risky circumstance, knowing how to conduct yourself on the ground can come in helpful. You are exposed to a wide range of submissions, including armbars, chokes, and ankle locks. When your opponent taps, you come to a halt in training. In actual life, you can wind up suffocating them or shattering their bones.

Muay Thai, another combat martial art, is known as “The Art of Eight Limbs.” In this art, you can learn how to strike an opponent with their elbows, knees, fists, and legs. The martial art emphasizes standing techniques over ground techniques. The hitting methods taught in Muay Thai are incredibly effective. All attacks begin on the ground, and even punches rely on hip power to generate greater force. The round kick is one of the most powerful kicks in martial arts, and it can be used to take off an attacker’s legs without allowing him to come too close.

Because there is no specific uniform and no belt system in Muay Thai, it is a less frightening sport to learn. You can simply come to a self-defence class and begin learning right away. You gain a sense of confidence in addition to valuable techniques – and that goes a long way.

Kickboxing is beneficial for self-defence because it teaches you how to block and fight an opponent. It also boosts your health, enhances your motor abilities, and mentally prepares you for a battle. People, on the other hand, frequently acquire another martial art so that they can fight on the ground if necessary.

Kickboxing is about more than just hitting and kicking. It’s also critical to learn how to take and absorb shots if you want to defend yourself on the streets. Kickboxing will teach you not only that but also how to avoid strikes and keep your opponent at a safe distance. Kickboxing has a plethora of advantages, which is why it is one of the most popular martial arts in the world.

In today’s world, ninjutsu isn’t quite new. It’s interchangeable with the term “ninja,” which refers to a group of heroes who use self-defence techniques. Ninjutsu is a Japanese martial art that evolved over time and has seamlessly transitioned into the present world. The art isn’t just about sword fights and quick movements. Ninjutsu is a full-fledged martial art. Footwork, strikes, gripping, kicks, and punches are all there. Ninjutsu can provide a lot of joy in your life. It’s a good substitute for physical activity and will tone your body in the long run. Building body muscles, Improving Self-confidence, losing weight and improving mental health.

When it comes to protecting against an attack, wrestling has a role. It’d be difficult not to, given that this sport entails manhandling and manipulating your opponent until you can hold him with both shoulders on the ground for three seconds, using nothing but your hands and complete body.

When someone grabs you from behind, a simple Standing Switch, a fundamental wrestling move, should suffice to take care of them and allow you to go ahead while maintaining control of the fight. Many of the movements taught in wrestling can be effective in street warfare because it is mostly done between unskilled people and will almost always end up on the ground.

If you’re looking for a great way to improve self-defence skills, martial arts may be the answer. It will not only help you increase your cognitive abilities, but it will also help you improve your general health. Contact Be Fit if you want to take mixed martial arts training, and our personal fitness trainer will help you perfect the techniques.